This is one of the most misunderstood words in the Bible, but really it’s quite simple:

Then YHWH God said, “It is not good for the man to be alone; I will make him a helper [ezer] suitable for him.”

And so God created woman to be an ezer to man. But this word, translated as helper, is not about making brunch and darning a man’s socks. This word means an ally or rescuer, someone who comes running when the people cry out for help. An ezer drops everything to save those in need… An ezer is a hero. 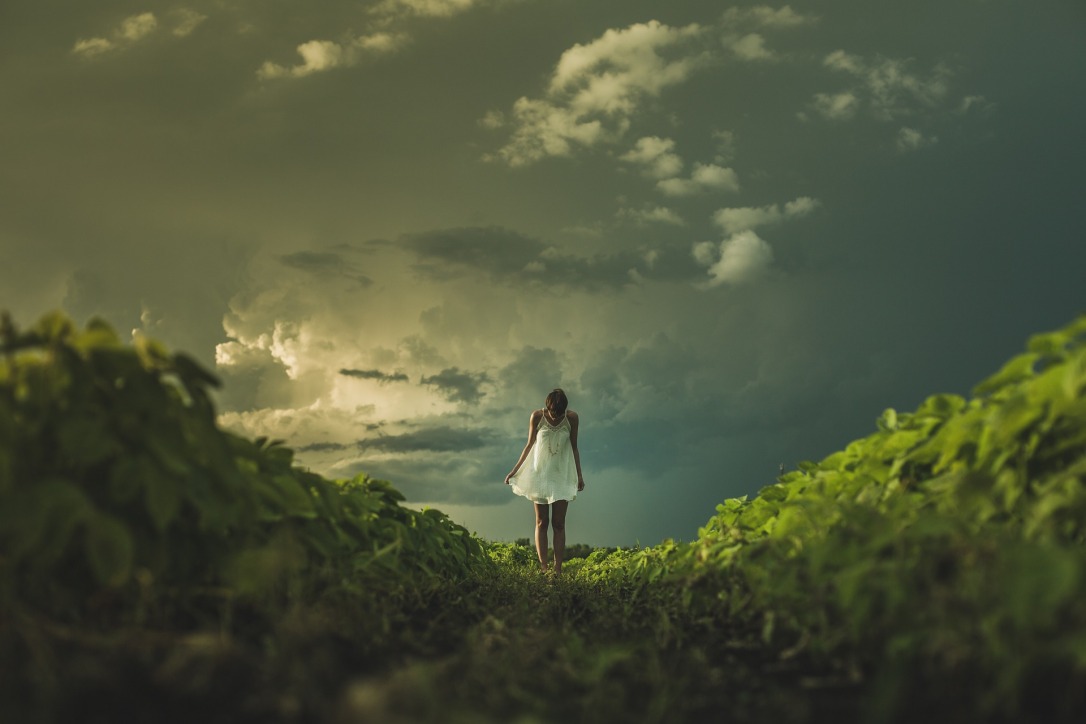 Today our culture is fascinated by super-heroes. Marvel’s Infinity War, according to Variety magazine, as of this Tuesday May 8th, has made $472 million domestically and $754.9 million internationally so far. We are clearly looking for super-heroes. Who of us wouldn’t mind a Thor or Superwoman coming to our rescue? These are characters are allies who come when the needy call for help. They are generous helpers, ready and willing to come to the rescue.

These heroic movie characters all have “super”-human capabilities. We do not. There is no extraordinary strength, or the ability to fly, or change shape, or open portals to far reaches of the universe… But we can be ezers.

The word, helper, shows up twenty-one times in the Old Testament:

One of the first times ezer was used as a descriptor for YHWH was in the song of Moses:

Moses song to the Hebrew people before he dies:

“There is none like the God of Jeshurun, Who rides the heavens to your help [b’ezre-ka], and through the skies in His majesty… Blessed are you, O Israel; Who is like you, a people saved by YHWH, who is the shield of your help and the sword of your majesty! So your enemies will cringe before you, and you will tread upon their high places.”

The Psalmist used the same shield imagery to reflect the idea of helper:

Our soul waits for YHWH. He is our help [ezre’nu] and our shield.

O Israel, trust in YHWH; He is their help [ezram] and their shield.

O house of Aaron, trust in YHWH; He is their help [ezram] and their shield.

You who fear YHWH, trust in YHWH; He is their help [ezram] and their shield.

Clearly God was not a servant here. He was a rescuer (help) and a defender (shield). Ergo, the same can be said of a woman. Being an ezer had nothing to do with being subservient; an ezer was not a docile assistant or submissive side-kick. We would never describe God in these terms, nor should women be given these labels.

Moses recognized the true meaning of ezer when he named one of his sons Eliezer:

The other [son] was named Eliezer [My God is Helper], for he [Moses] said, “The God of my father was my helper [b’ezri], and delivered me from the sword of Pharaoh.”

King David also called on YHWH as the divine Helper:

Let all who seek You rejoice and be glad in You; and let those who love Your salvation [Yeshua-teka] say continually, “Let God be magnified.”

But I am afflicted and needy; Hasten to me, O God! You are my help [ezri] and my deliverer; O YHWH, do not delay.

Even YHWH called Himself Israel’s help:

YHWH: You have destroyed yourself O Israel, for in Me is your help [b’ezre’ka]. Where now is your king that he may save you in all your cities, and your judges of whom you requested, “Give me a king and princes”? I gave you a king in My anger and took him away in My wrath.

YHWH has always been our help, our rescuer and deliverer, but for some reason He is one of the last that we turn to. From the tiniest annoyances to the biggest problems in life, we can call on our God to be our Helper.

I will lift up my eyes to the mountains; from where shall my help [ezri] come?

My help comes from YHWH, who made heaven and earth.

The argument, that woman was made to be an assistant to man because she was created to be a “helper”, should end here. Now we know that this word has no connection to the word servant (which in Hebrew is eved). It is much more closely related to the idea of an ally or rescuer… someone who drops everything and comes running when a cry of distress goes out.

There are only two times this word is used when it is not describing either YHWH or woman. The first incident is in Isaiah 30:5 where God rebuked the Hebrew people who had turned to Egypt and told them that they would be considered a shame because they neither helped nor profited Egypt. This other incident can be found in the book of Ezekiel:

YHWH: “I will scatter to every wind all who are around him [the prince of Jerusalem], his helpers [ezr’ow] and all his troops; and I will draw out a sword after them. So they will know that I am YHWH when I scatter them among the nations and spread them among the countries. But I will spare a few of them from the sword, the famine and the pestilence that they may tell all their abominations among the nations where they go, and may know that I am YHWH.”

Notice that YHWH spoke of the prince of Jerusalem and that He would scatter the prince, his troops and his helpers. The prince’s troops were, of course, expected to be there as it was their duty to aid the prince in military assignments. But true allies/helpers are those who voluntarily come running when the call goes out for help. That was what Eve (Life) was to be for Adam (Human). That was also what women who stood for YHWH were meant to be throughout history.

Yeshua addressed the social norms of His day which tended to regard women as domestic servants. Certainly there was nothing wrong with cooking and cleaning. It was a necessary thing for a healthy life, but it was not what women were designed for. There were much greater things women should strive to be:

As they traveled along, Jesus entered a village where a woman named Martha welcomed Him into her home. She had a sister named Mary, who sat at the Lord’s feet, listening to His message. But Martha was distracted by all the preparations to be made. She came to Jesus and said, “Lord, do You not care that my sister has left me to serve alone? Tell her to help me!”

“Martha, Martha,” the Lord replied, “you are worried and upset about many things. But only one thing is necessary. Mary has chosen the good portion, and it will not be taken away from her.”

Martha didn’t need help in the kitchen, she needed help from her Messiah. We are rescued by the beautiful relationship we have with our Creator… and that’s so much better than having a kitchen assistant.

We are God’s ambassadors on earth and we are all meant to be allies and rescuers of those in need, just as He is for us:

Then you’ll call, and YHWH will answer; you’ll cry out, and He’ll respond, ‘Here I am.’

If you do away with the yoke among you, and pointing fingers and malicious talk; if you pour yourself out for the hungry and satisfy the needs of afflicted souls, then your light will rise in darkness, and your night will be like noonday.

And YHWH will guide you continually, and satisfy your soul in parched places, and He will strengthen your bones; and you’ll be like a watered garden, like a spring of water whose waters never fail.

Women should take the role of ezer very seriously, as we share this description with YHWH alone! But that does not mean we are the sole inheritors of this designation. All imagers of YHWH are meant to reflect YHWH, and that means that everyone should be allies to those in need. Be the rescuer you were meant to be. God knows the world needs it! If we are to be in servitude to anyone it should be our Creator… dropping everything and doing His will to move His message forward.

The Samaritan woman at the well rescued her people by bringing them to the Messiah:

The woman told him, “I know that the Anointed One is coming, who is being called ‘the Messiah’. When that person comes, he will explain everything.”

At this point his disciples arrived, and they were astonished that he was talking to a woman. Yet no one said, “What do you want from her?” or, “Why are you talking to her?” Then the woman left her water jar and went back to town. She told people, “Come, see a man who told me everything I’ve ever done! Could he possibly be the Messiah?” The people left the town and started on their way to him…

…Now many of the Samaritans of that town believed in Jesus because the woman had testified, “He told me everything I’ve ever done.”

So when the Samaritans came to Jesus, they asked Him to stay with them, and He stayed there for two days. And many more believed because of what He said. They kept telling the woman, “It is no longer because of what you said that we believe, because now we have heard Him ourselves, and we know that He really is the Saviour of the world.”

Notice, in the story, that after the woman spoke with Yeshua she left her water jar behind and returned to her Samaritan people with the good news of the Messiah. She dropped her domestic job for a greater calling. She was a helper to her people, not as a bringer of water but as a messenger for Yeshua, the living water. She was an ally to more people on that day than she would ever know. We should aim to do the same.

Happy Mother’s Day to all the ezer women who have mothered anyone along the way. You are a blessing to YHWH.